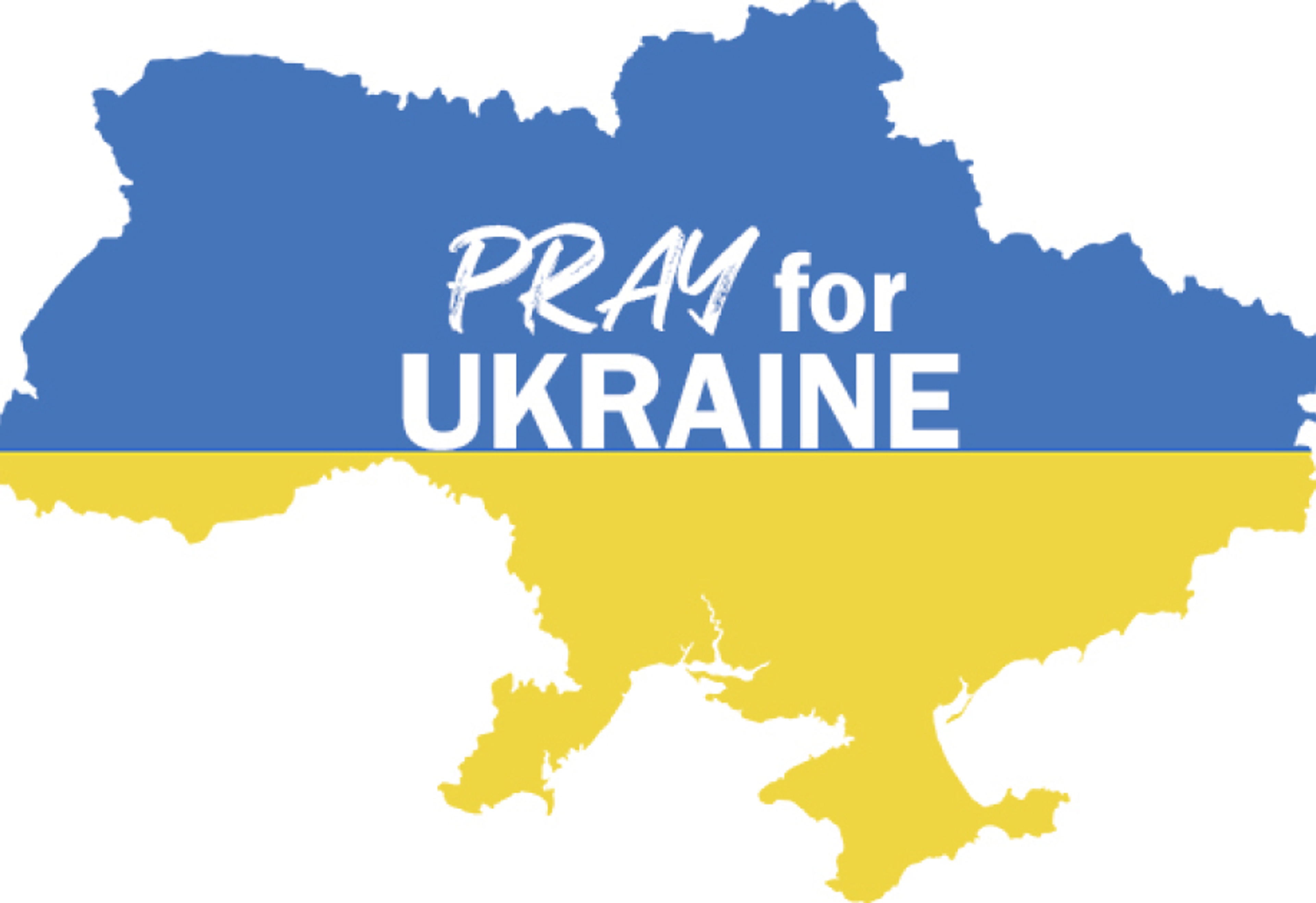 On February 26th, a citywide interfaith prayer for Ukraine was held in the SOL church in Orangevale together with the UA HOUSE. This prayer service was opened by the senior pastor of the church Vadim Dashkevich. Together with pastors, priests, government officials, public figures and the mayor of Sacramento, we prayed to our Lord for Ukraine. 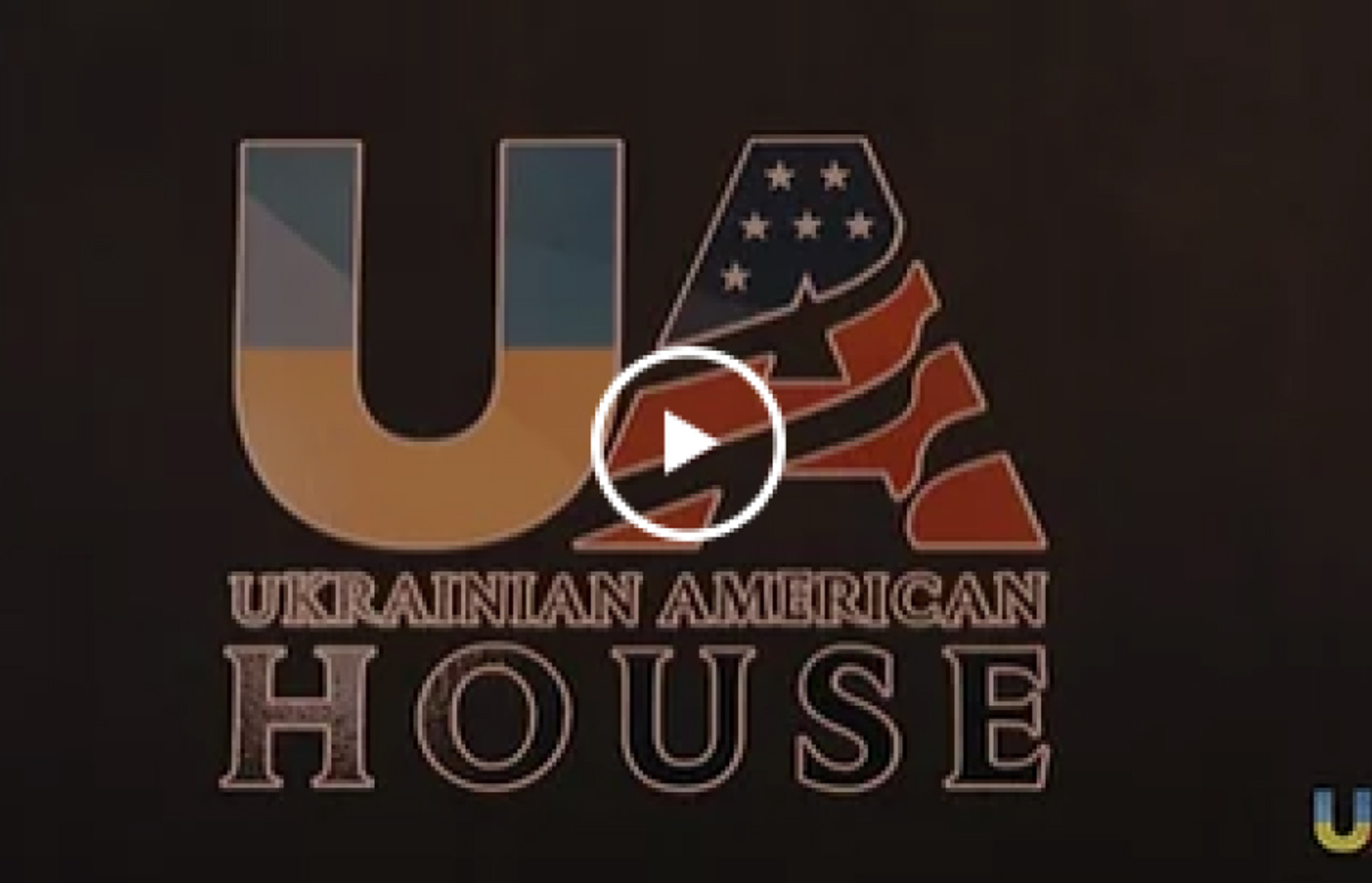 American Of University in Kyiv (AUK)

On January 14th, 2022 in Sacramento, a meeting was held with a Founding Rector of AUK Dr.Roman Sheremeta, one of the most cited Ukrainian economists in the world.

Dr. Sheremeta presented AUK, as a world-class private university based in Ukraine, AUK has partnered with Arizona State University, (#1 in the United States for innovation*). 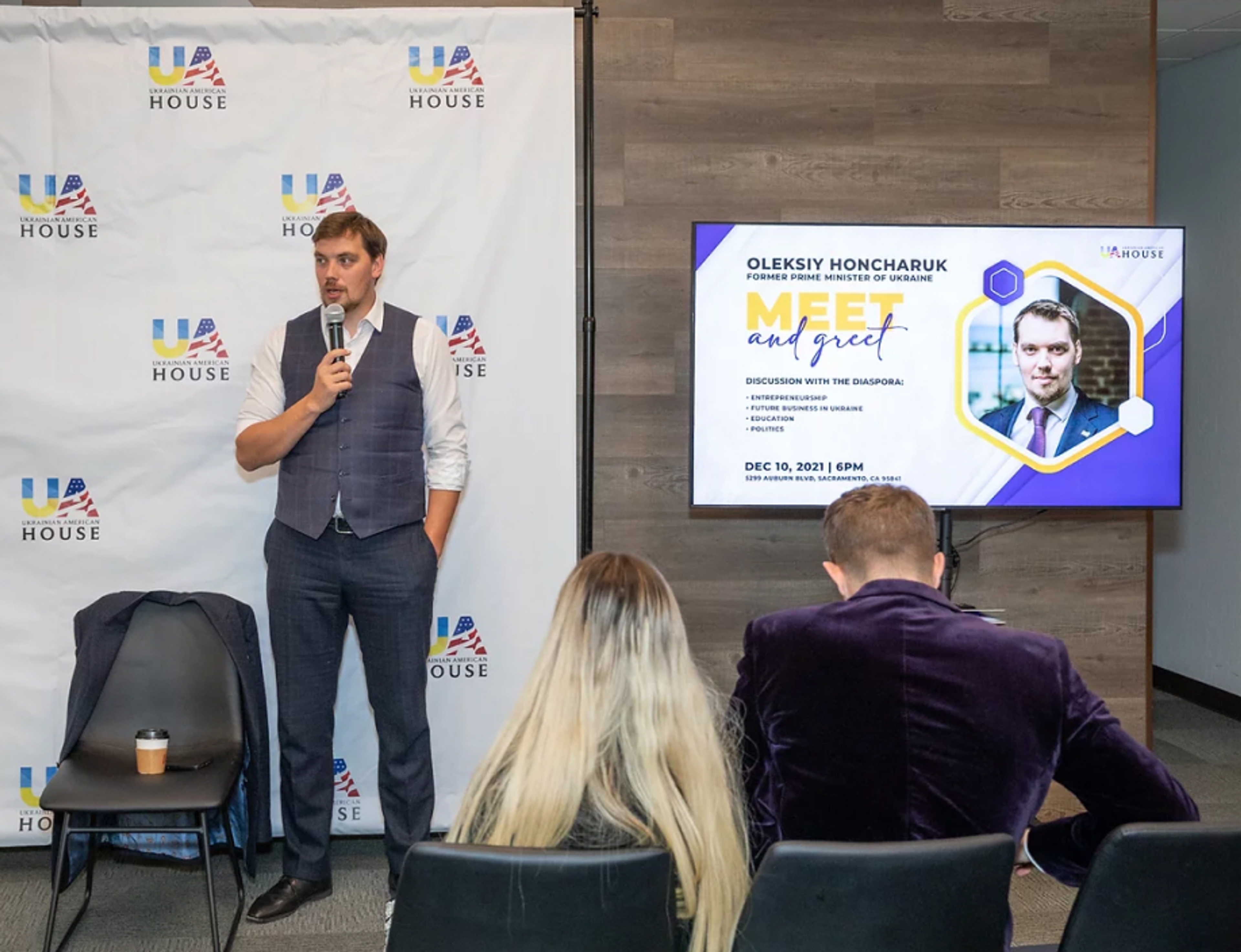 On December 10th, 2021, a meeting comprised of former prime minister of Ukraine, Oleksiy Honcharuk, and the leaders of the Ukrainian diaspora in Sacramento took place at the UA HOUSE. The discussion at hand with the diaspora was about future businesses in Ukraine, education and politics.